As an international cabaret singer she collaborated on record with artists such as Marc Almond, Elvis Costello, Tom Waits, and The Radiators. She released three albums. The first two albums are filled with songs from Weimar cabaret (her father Roudie Bernauer ran a cabaret in Berlin) and the third has more modern updates in the form of songs from Tom Waits and Roger McGough. 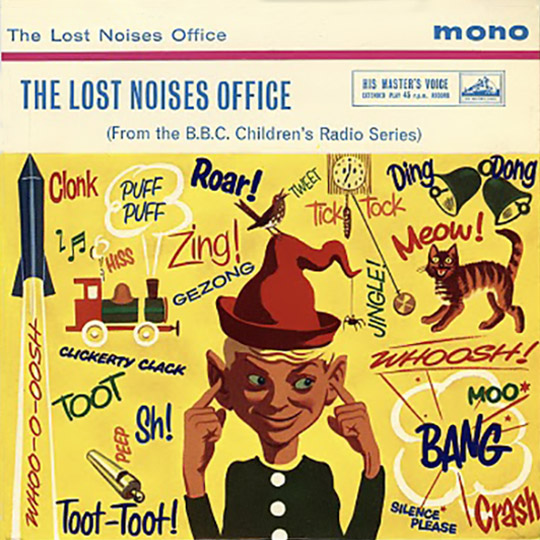 “…It’s a fine musical story, and all SFX and weird sound was created by that well loved eccentric spitfire flying concrete mixing genius known as Desmond Leslie. Here Leslie is in fine form, using some of his sacrificial and avant garde musical techniques to full effect. …This was originally a BBC Broadcast with Agnes Bernelle as the narrator. Not only was she a sexy, dare I say exotic bird, but also an actress, friend of Deitrich and wife of Desmond Leslie.”

Tracklist:
A: Kitty Ricketts (with The Radiators, written by Philip Chevron)
B: Things (with Peter O’Brian, written by C. Logue & S. Myers) 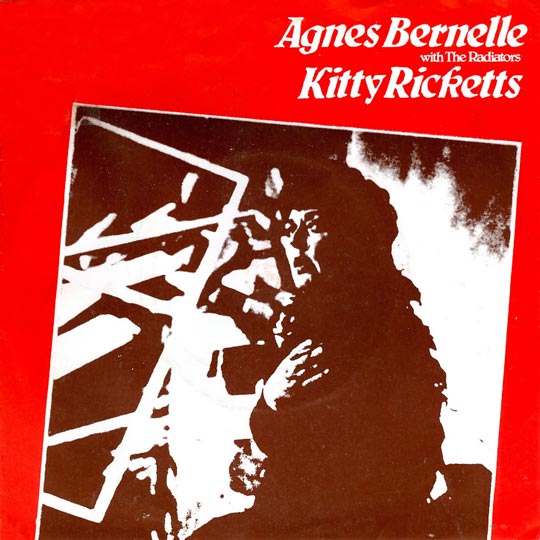 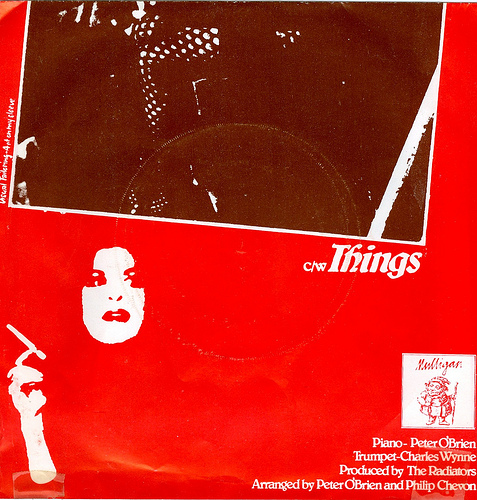 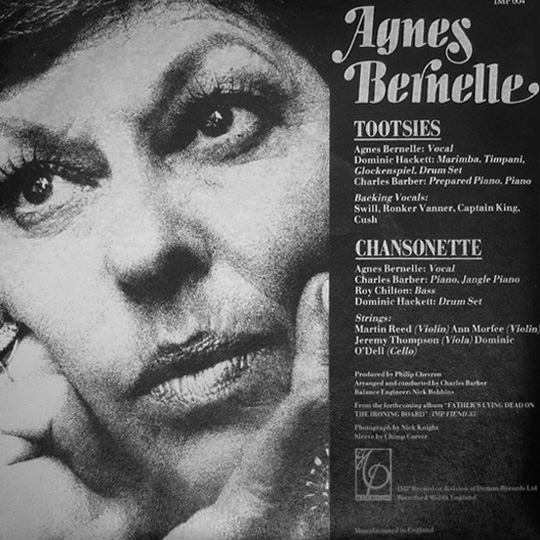 Kept Boy with Marc Almond from: The Stars We Are (1989 – CD/Cass versions only, Parlophone)